It is only the second time that Indonesians can vote for their own president. Two charismatic women, however, are not satisfied with mere elections. Grandma Dela, who lives in a slum of the tropical megacity, and the intellectual Wardah Hafidz are setting out to collect 1.5 million signatures of the poorest, who are constantly threatened by the local arbitrary justice and the desires of the global capital. Can the power of a small elite really be overthrown by the power of many, or is “real democracy“ just an ideal?

With this political road-documentary the director portrays social changes and improvements in his mother's old homeland.

»Director Ascan Breuer documents civil disobedience, by showing examples of slum residents in Jakarta. „Jakarta Disorder“ premiered at the Diagonale in Graz and portrays tough but nonviolent people, who take their stand to prevent their homes from being removed in favor of skyscrapers and apartment buildings. « – ORF

»The slum has to go, we are building residential estates! In an intimate portrait, Ascan  Breuer follows the story of two female underdogs that shows how Indonesia's civil courage grows.« – KLEINE ZEITUNG

»For eight years, Breuer has collected roughly 100 hours of footage. A complexity that shows. The vision of Jakarta as a modern metropolis and the plans to remove numerous slums to build a clean city for the upper and middle class. Millions of poor people have to go. A precise documentary about political organization within the slums of Jakarta and the fight against real estate developers. Visually intriguing.« – KULTUR-ONLINE

»The strenghth of this film is that it puts you right in the middle of the action. Where the affected people talk, instead of the experts.« – RAY FILMMAGAZIN

»A colorful journey and a moving portrait of two female fighters, as current as it can be « – PASSAGES 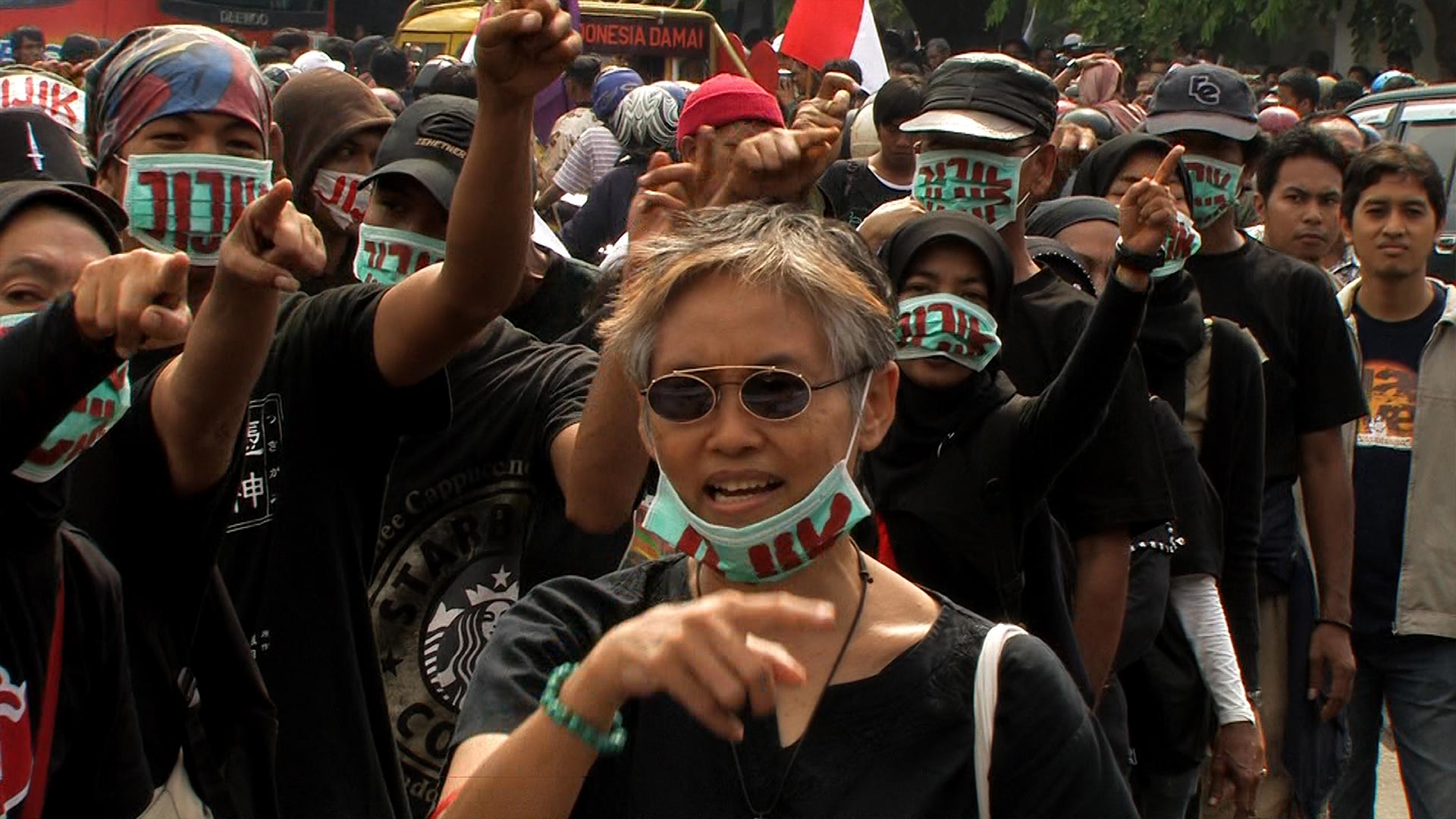 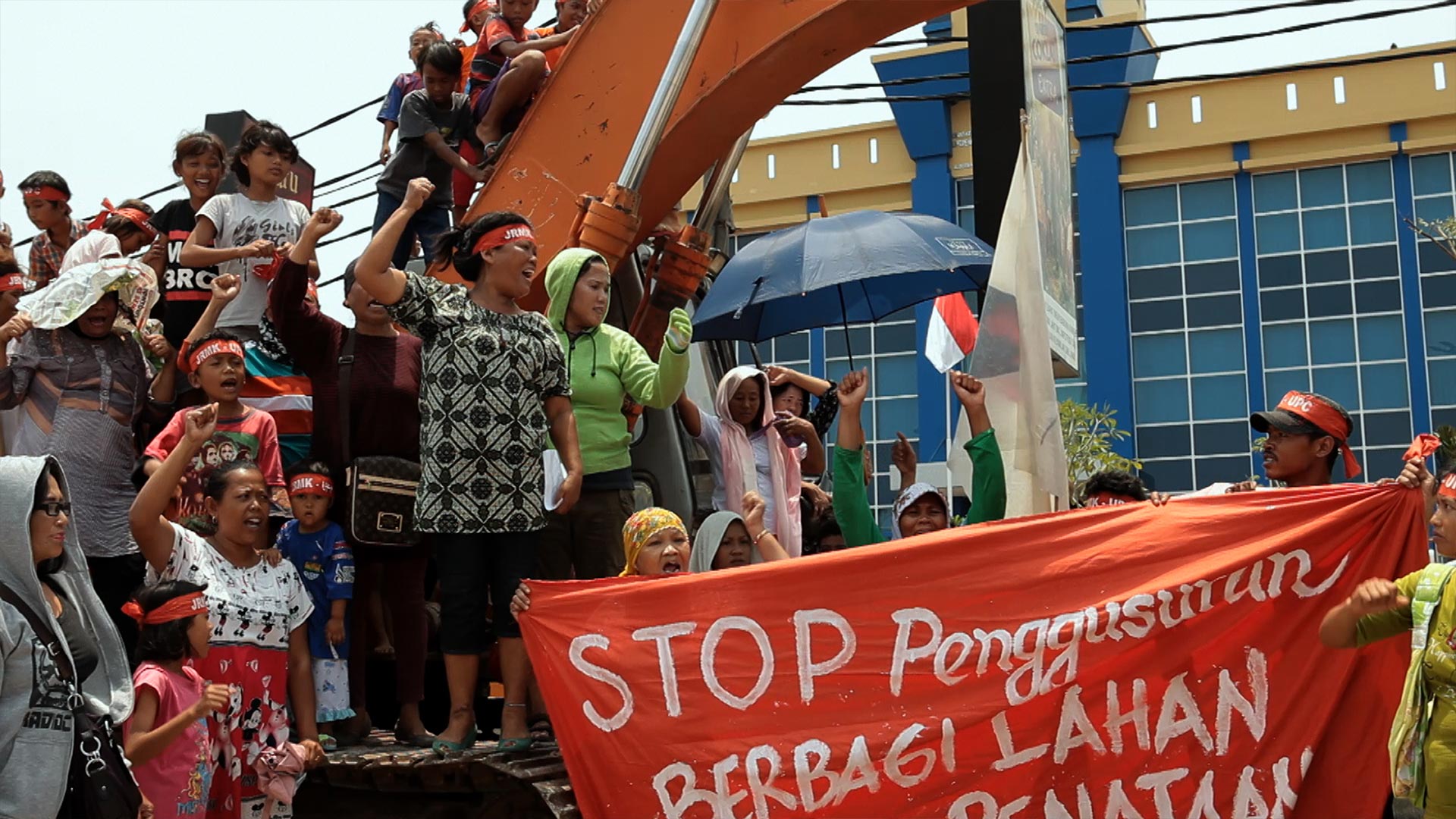 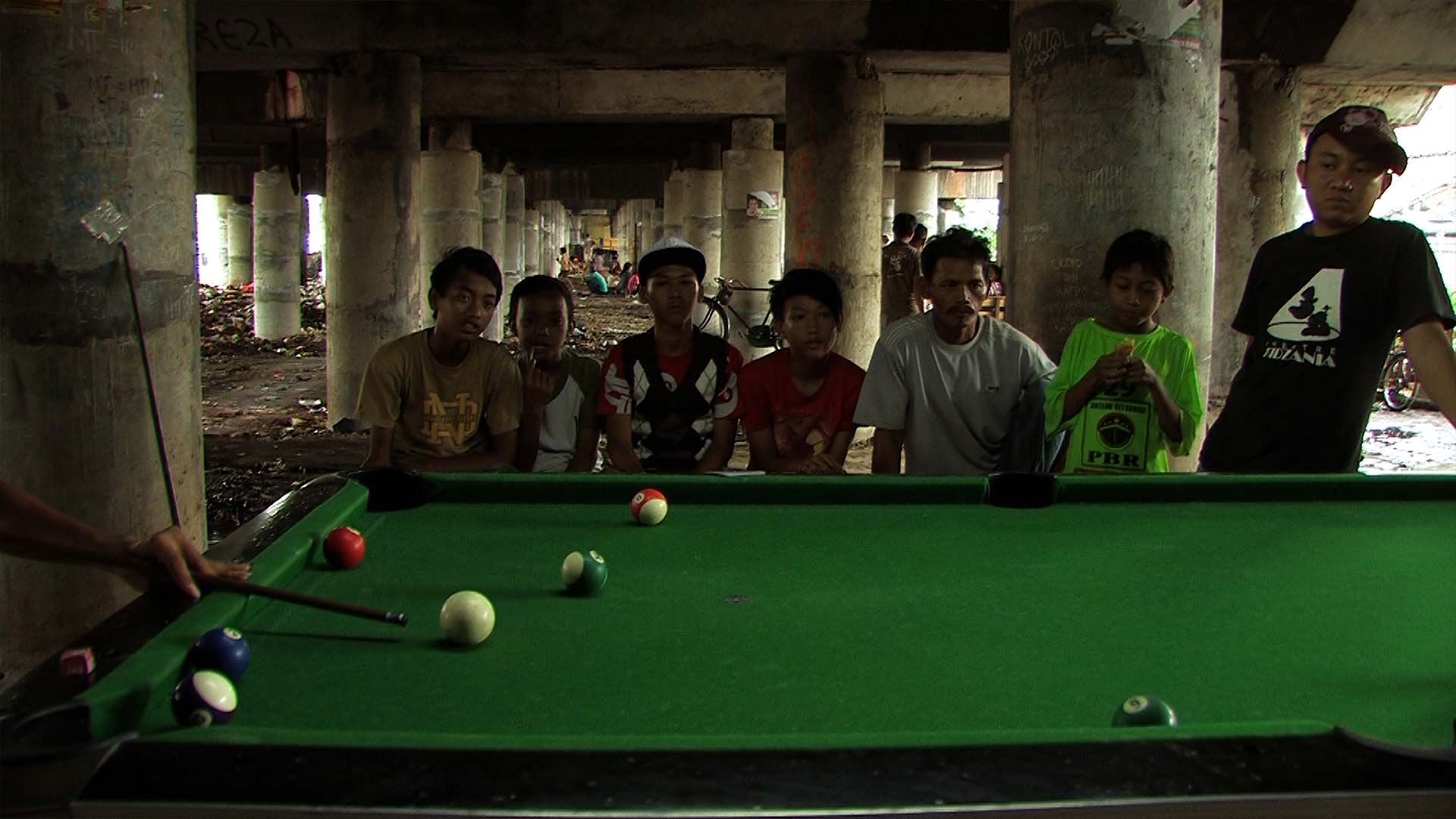 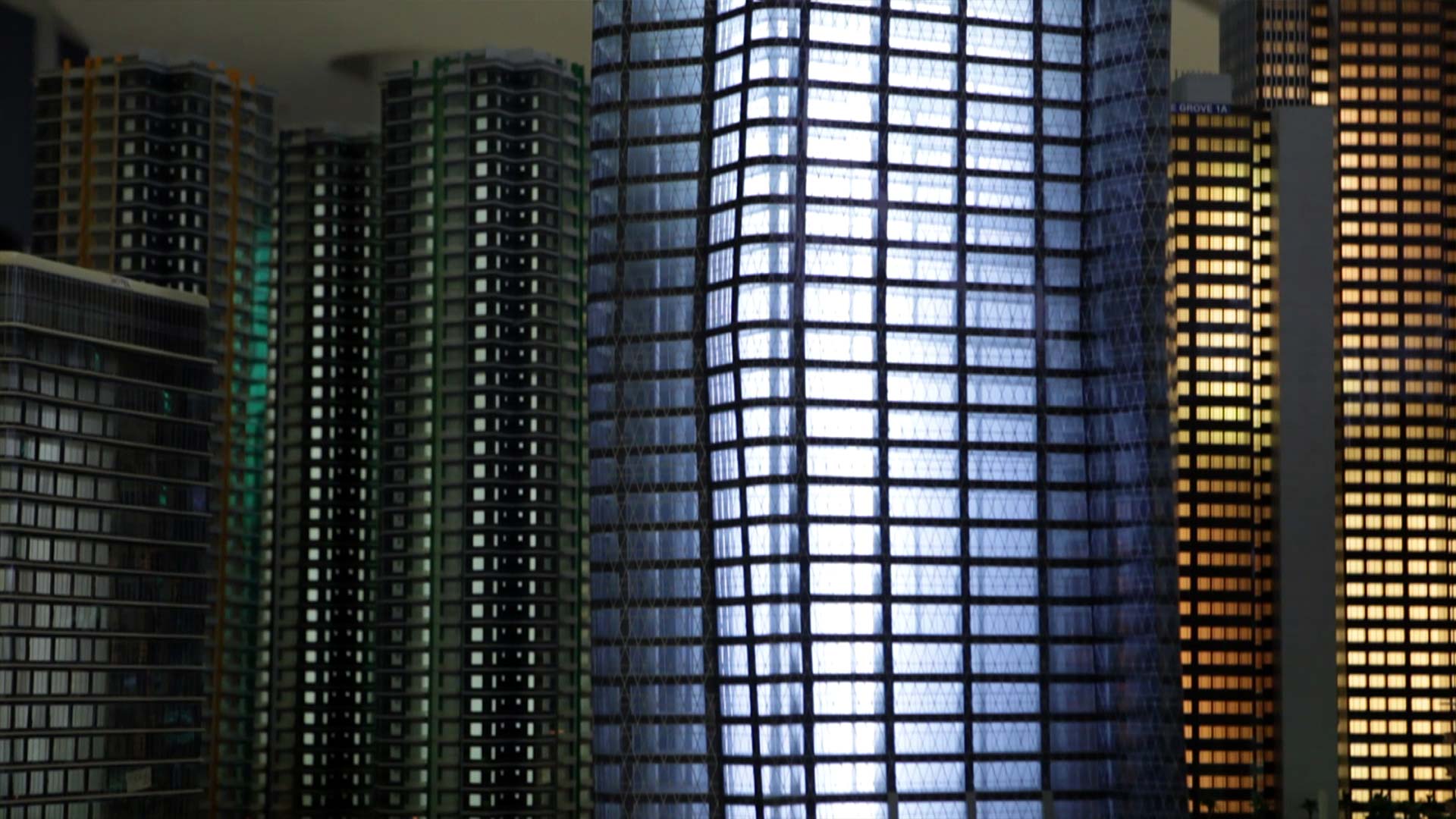