They give their savings to the traffickers and risk their lives on their trip to Western Europe: Aurica, Raia and Natasa, three mothers from a small Moldovan village.

They leave their humble homes, the broken roads, the dilapidated schools and the countless abandoned houses behind to work in Austria or Italy as cleaners or care workers. Here they live a life in the underground - a tough job, without valid documents, unprotected and without health care - separated from their children and families for years. They send the little that remains of the hard-earned Western money home to their families.

But their desire for a brighter future and a better life comes at a high price: After all these years the return looks different than planned. After a long time away from home, the children are grown and the husbands estranged. The social gulf that they sought to overcome threatens to tear apart the families once and for all. Having never really arrived and been accepted in the West, they find that they have become alienated from their homeland.

"MAMA ILLEGAL" portrays seven years in the lives of the three women. The camera is present during tragedies as well as in moments of joy. A film about the price of the dream of a better life.

»Ed Moschitzʼs film is a deep insight into the lives of Moldovan women who decided to illegaly cross the border and make some money to support their families back home.“ « – ZDENĔK BLAHA, DOKWEB

»The Film excellently illustrates the causes and effects of economic migration.“ « – ONE WORLD 2012 – FESTIVAL PROGRAMME

»By naming Mama Illegal the winning film of One World Brussels 2012, the jury would like to bring home the complexity of irregular migration to European decision-makers and the wider public, and give a voice to the real family stories hidden by the rhetoric." « – ONE WORLD 2012 – FESTIVAL JURY

»I had the privilege of watching Ed Moschitz's film Mama Illegal. I am deeply impressed, a heart-wrenching and deeply moving motion picture(...) From the bottom of my heart I congratulate Ed Moschitz for his work. He creates an unfiltered picture of mothers, children, fathers and families that were tore apart due to the unemployment in Moldavia. I wholeheartedly recommend watching this movie« – MAG. ERICH FENNINGER, GF VOLKSHILFE ÖSTERREICH

»How life as an Illegal alien, far away from home and family, looks like is brought to the public in Ed Moschitz new documentary. Three Moldavian women, working as domestic help in Austria and Italy are his heroins. Heroins, that are deeply moving.« – KURIER FILMTIPPS, SUSANNE LINTL

»Mama Illegal: a downpour of awards for Ed Moschitz's documentary. The movie was awarded within the main category of the International Human Rights Documentary Film Festival "One World" in Brussels and has been gathering awards since then.« – KULTURMONTAG

»It is a documentary that shines a light where the profiteers of illegally working women wont. Raia for example cares for the elderly parents of a judge, who is aware of her parents needs as well as Raia's resident status.« – KLEINE ZEITUNG 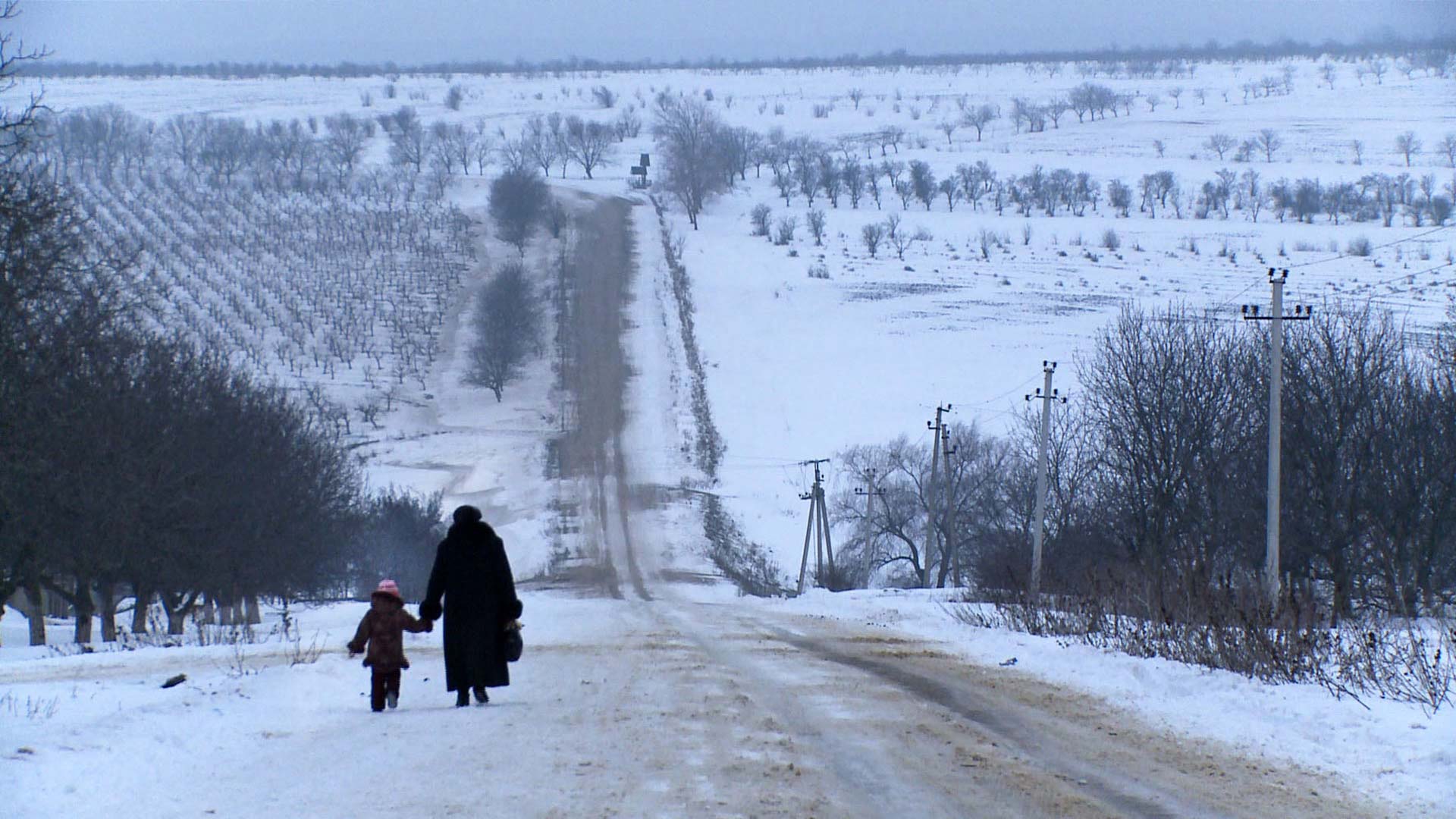 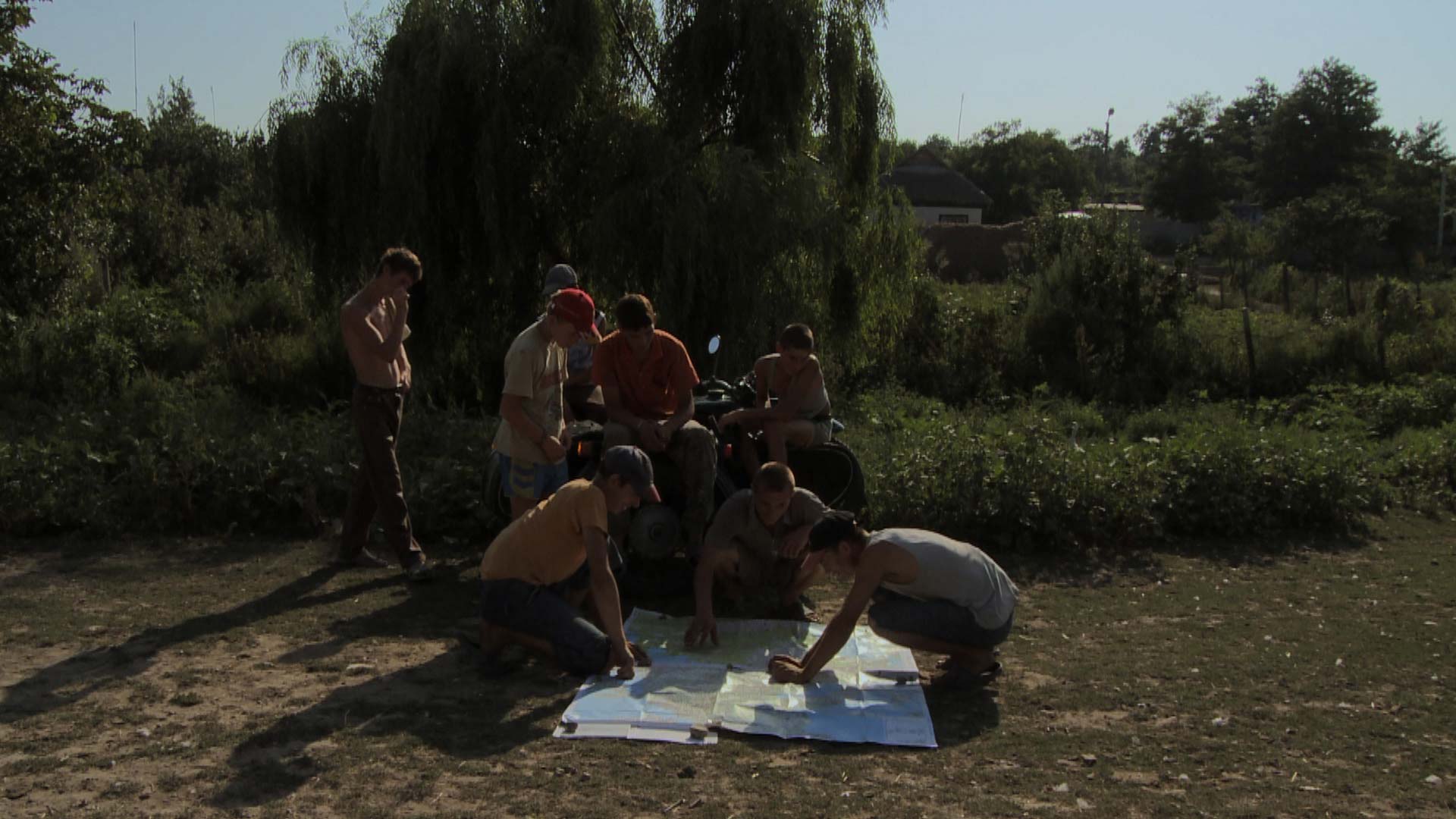 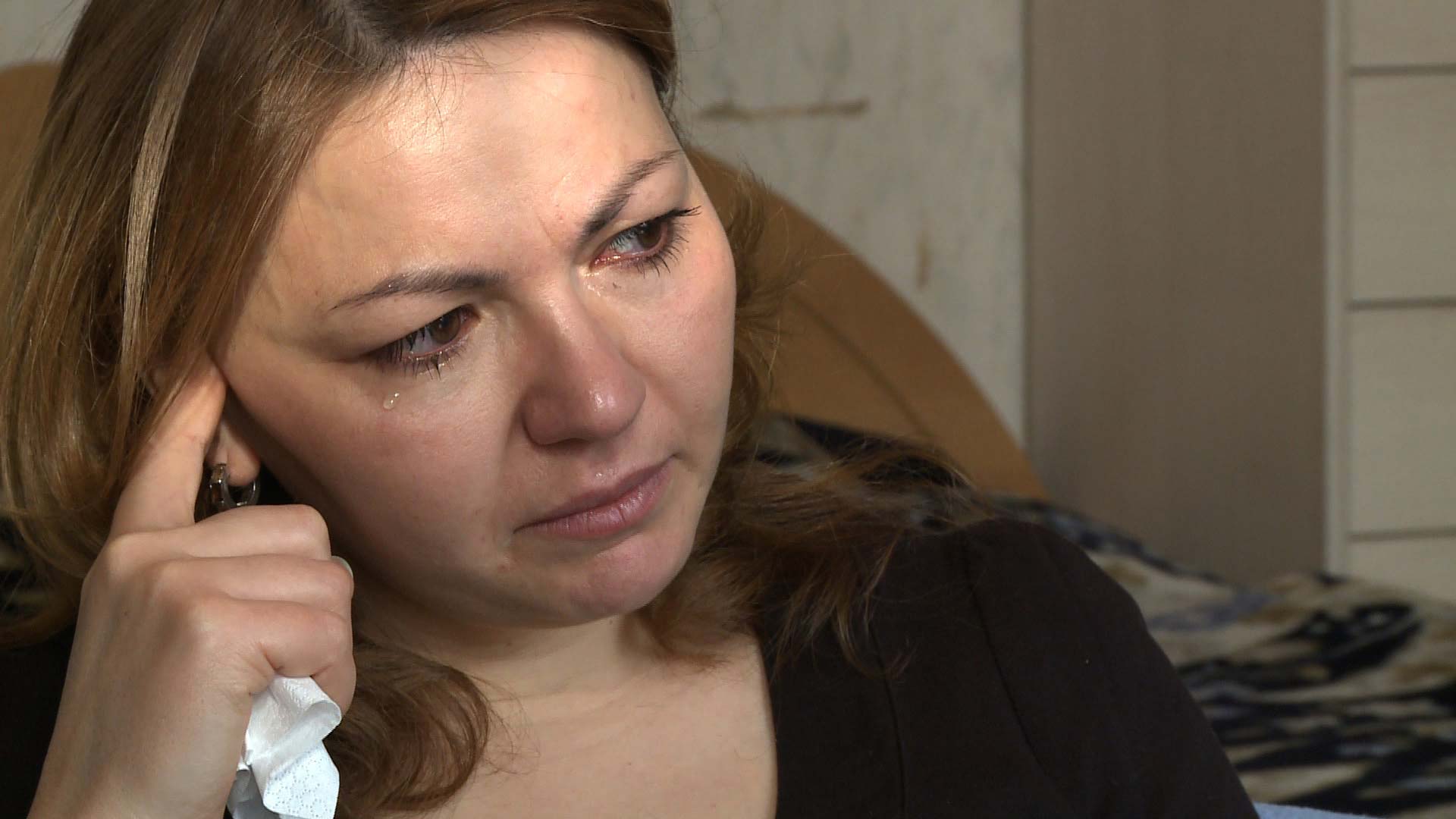 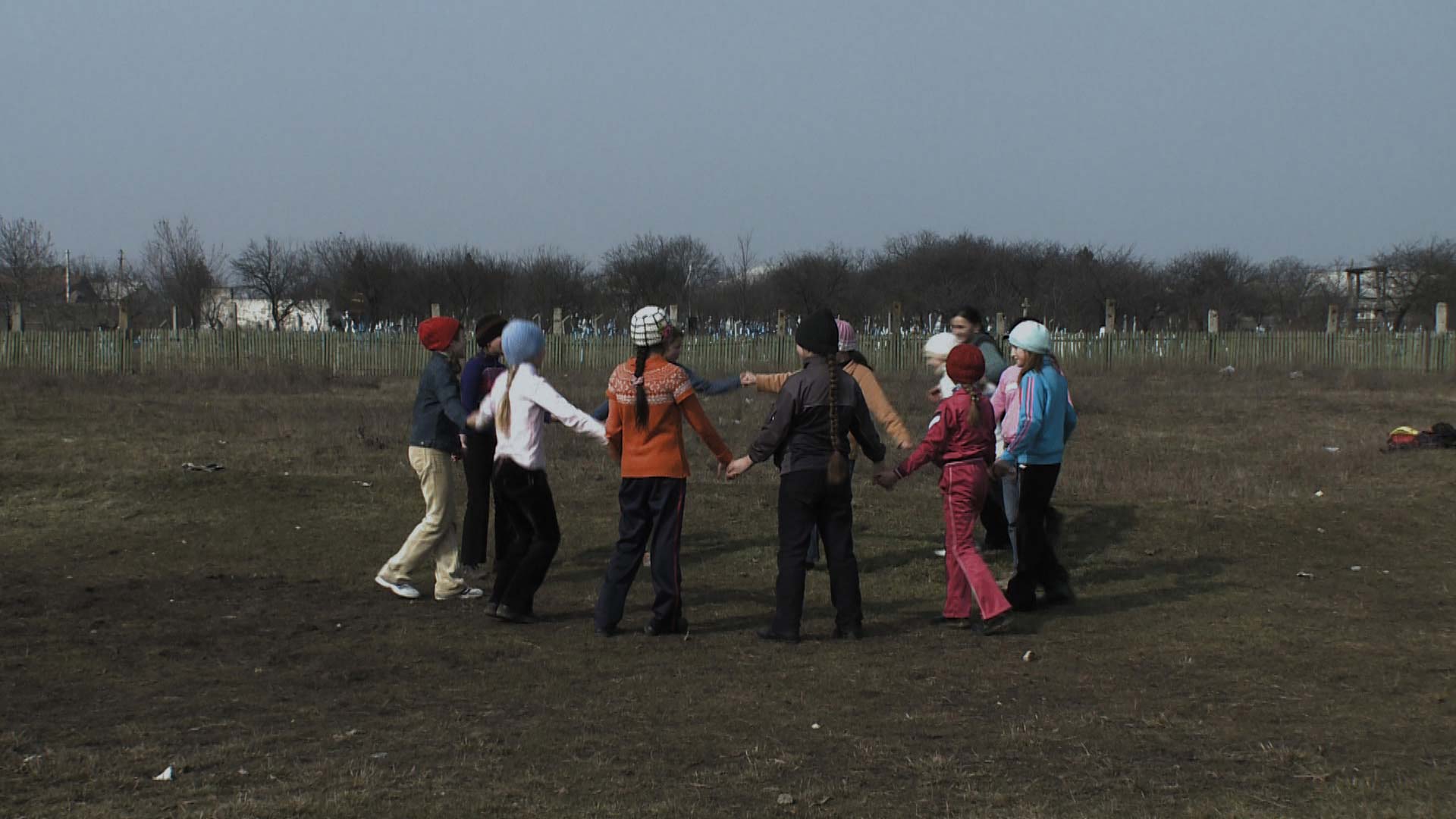 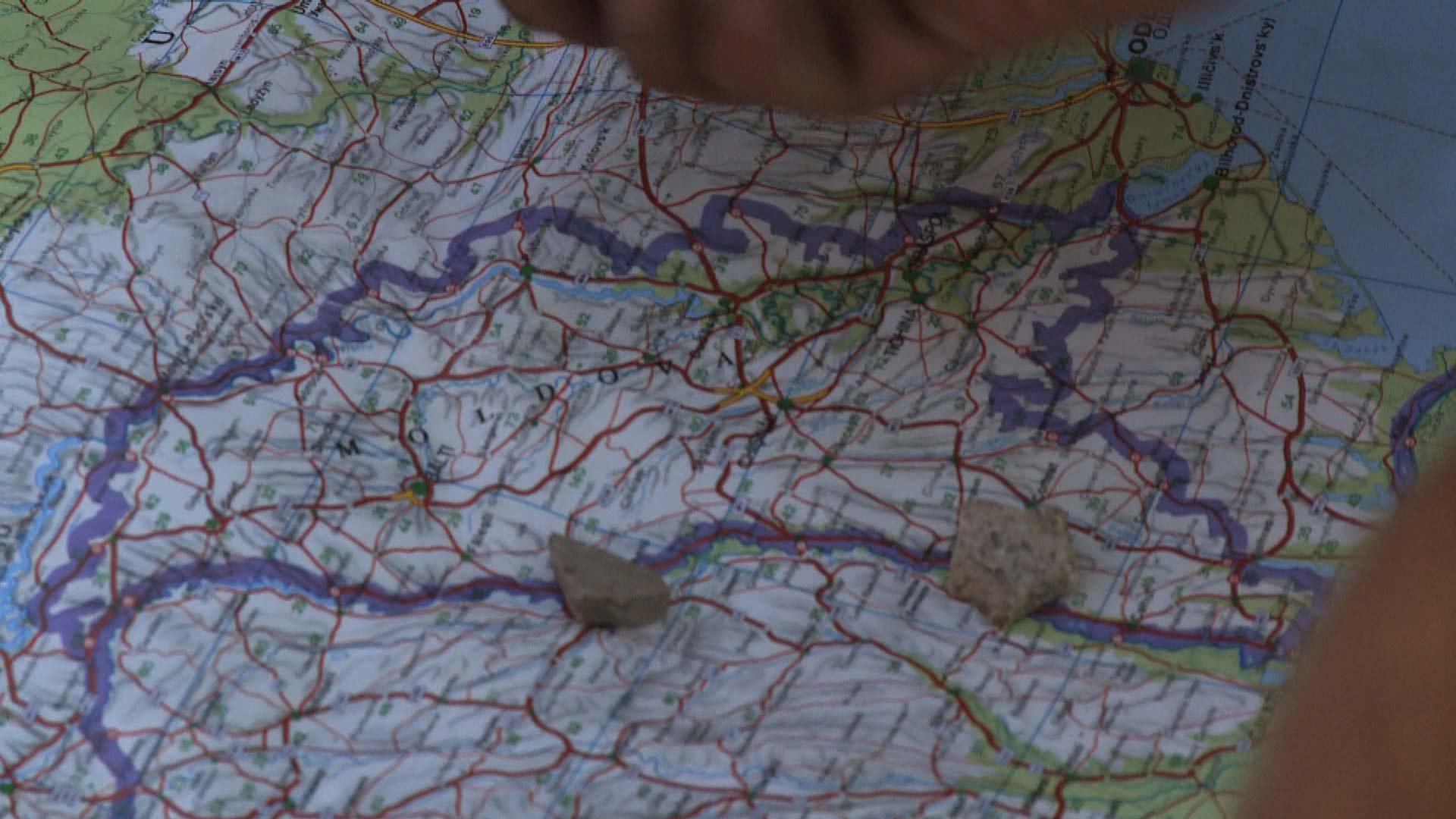 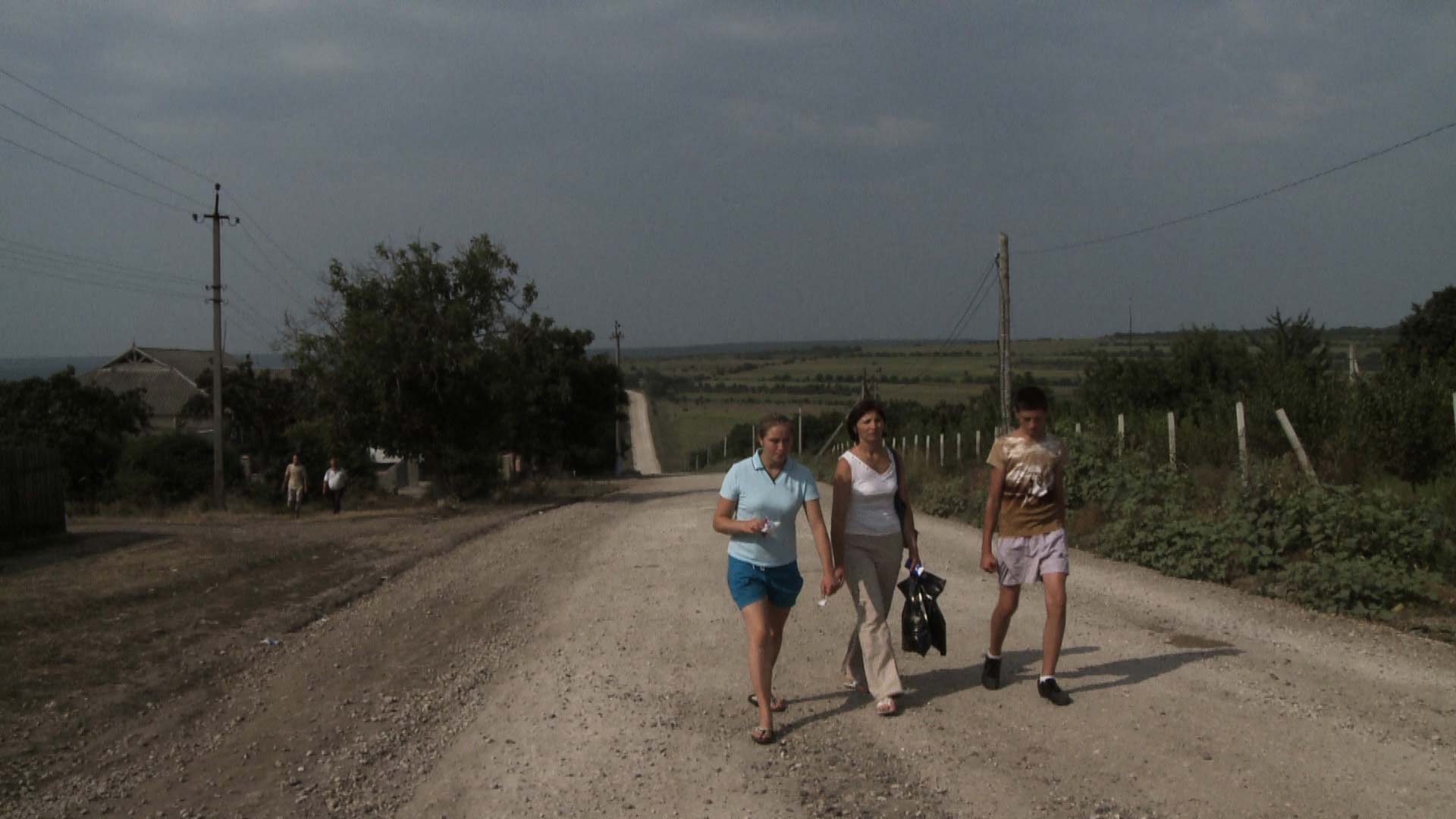 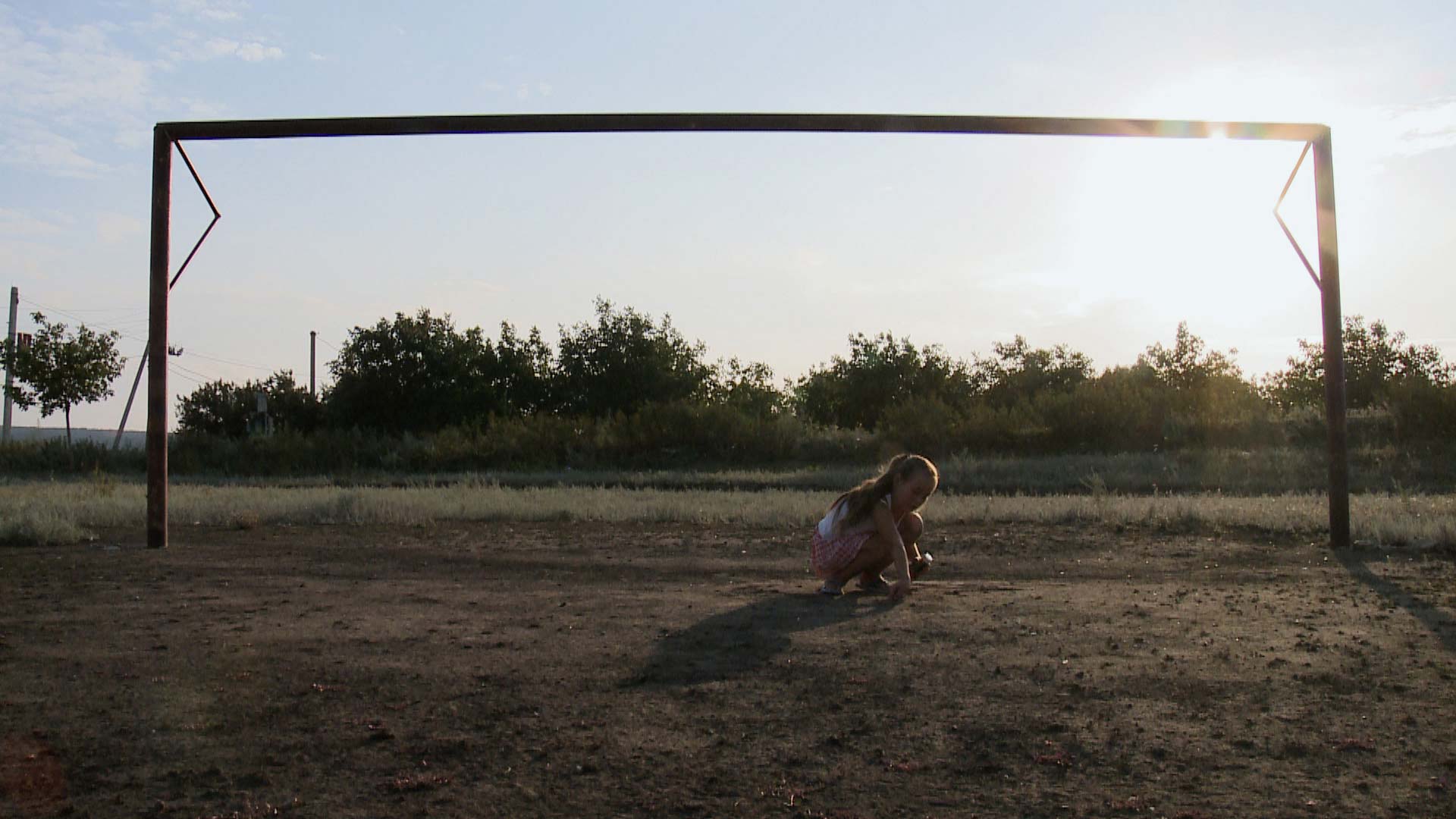 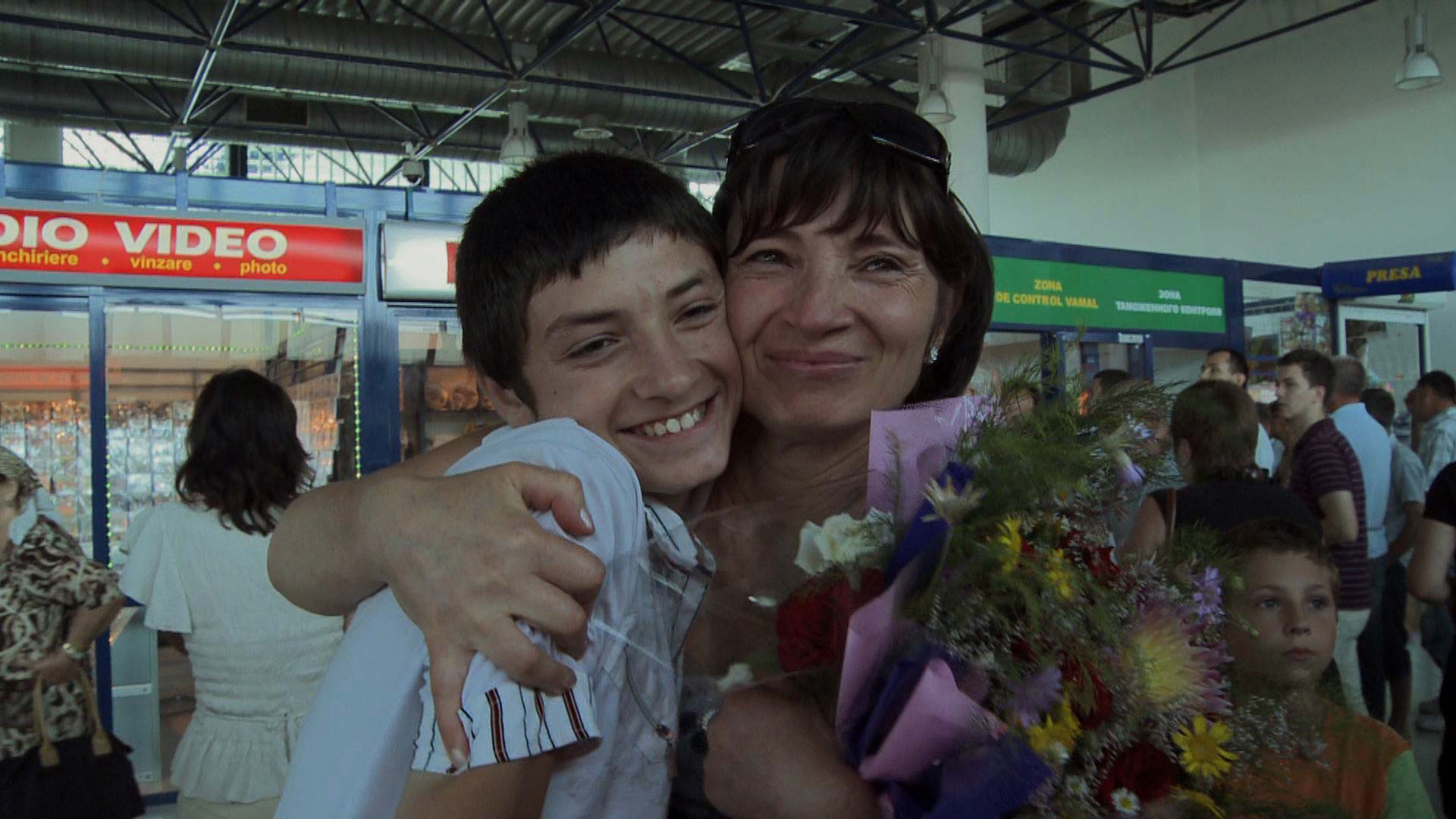